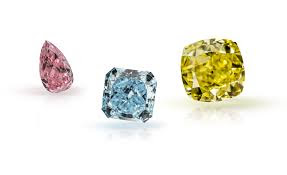 Posted by SoulSpace at 3:54 AM No comments: Links to this post

Prudence or discretion: A character strength that enables you to do and say things that is well thought out and not hasty. This strength allows you to make choices that you will not regret later.
It falls under the strength of Temperance and allows us practice the ability to monitor and manage our feelings, motivations and behaviour, and protects us from excess. 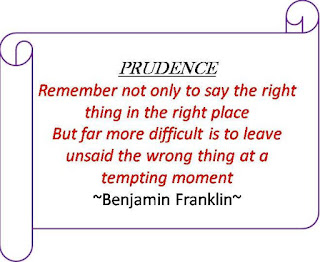 This folktale lends easily to the concept of practicing prudence. Here I have adapted it for telling without taking away the essence of the story. One can always read out the original story from the book as well.

Posted by SoulSpace at 5:53 AM No comments: Links to this post